the school of exceptions

What are the possibilities for the exception to produce a change in the norm? Aleppo blends with the festival’s program, which investigates art as scandal and the relationship between performing arts and the city. Considering art as exception could lead to defuse its potential, since each norm needs sometimes exceptions to be reinforced as norm, are there any exceptions to this?/ how could we rethink art’s consequence on reality?

The School of Exceptions is a project initiated by Aleppo and Santarcangelo Festival, curated by Daniel Blanga Gubbay with Livia Andrea Piazza, in collaboration with the Institute of Applied Theatre Studies (Justus Liebig Universität Giessen).

It left its traces in the public space and online, and completed the work with the publication 'Not Only But Also' closing the cycle “How to Build a Manifesto for the Future of a Festival”. 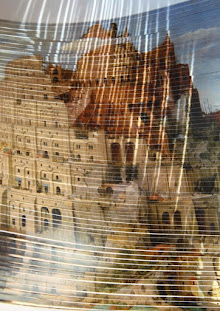 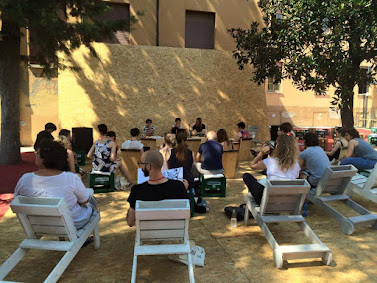 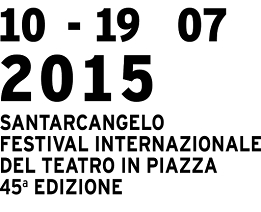 in the frame of Atopolis, commissioned by 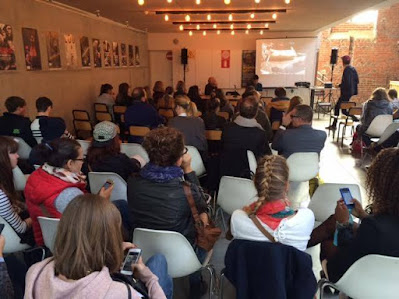 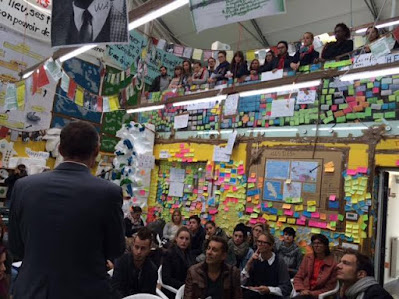 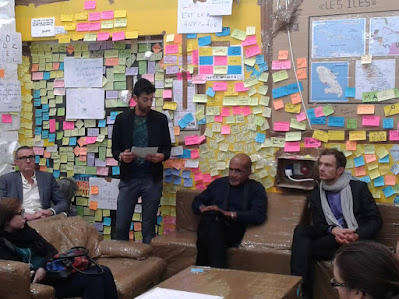 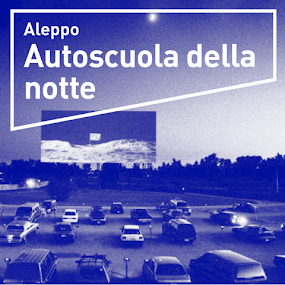 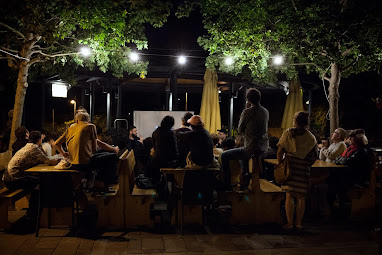 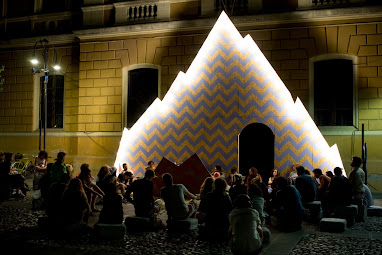 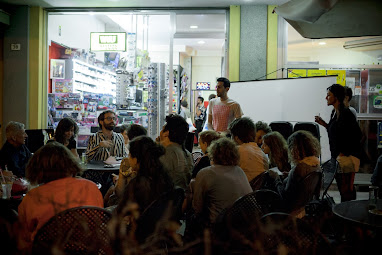 The contrast between “lights of reason” and “monsters of darkness” turned last year’s school into an emblem of darkness and forced it to operate during daytime. Yet as mediaeval practices show and a passage in the Talmud cites, it may be that only in the dark of night can one attain the greatest human wisdom. Taking these thoughts as its point of departure, Autoscuola della notte welcomes night space and reflects on the distance between daytime lifestyles and those reserved for the night, and in so doing bestows on the latter a new meaning: night is not just a time of silence; it is also a different way of being together, of being close.

Autoscuola della Notte does not seek to conquer night as a space for productivity, but lets itself be conquered instead. It moves around the city, from bar to bar, without settling in any one of them, but drawing on night’s different ways of being a home, imagining new possibilities for investigation and discussion, all with projections, encounters, dialogues and reading moments.