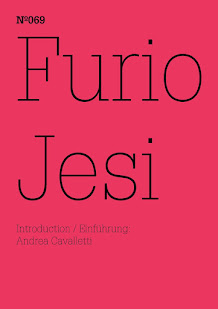 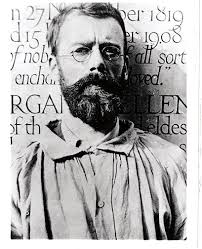 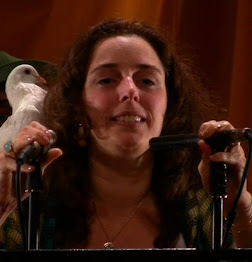 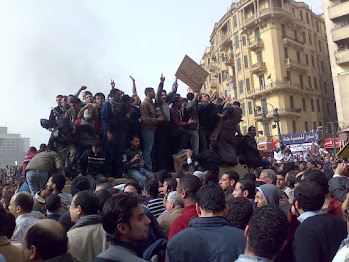 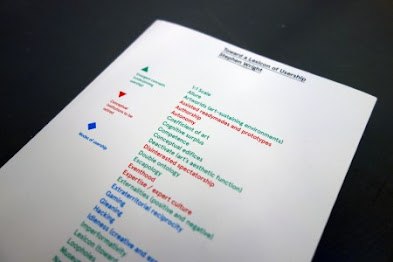 «And who wants Peace», re-enactment of Eric GIll

A panel on re-appropriation of the order, the creation of new words and institutions.

The project Black to the Order gave birth the the publication Restorations.

Back to the Order  is conceived  with Silvia Bottiroli and Livia Andrea Piazza, organised in partnership with Académie Royale des Beaux Arts. The activities in April have been organised in collaboration with Visible and Museo of Arte Util (Tatlin's Whisper #6), and by Rosas and WIELS (André Lepecki).  The activities in May are  organised by a.pass in collaboration with Aleppo in the frame of the research project Back to the Order.

The activities in september are organised in collaboration with the Brussels Gallery Weekend, at  Beursschouwburg and Canal 05. 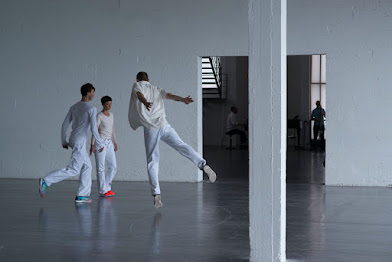 back  to  the order

Two parallel panels: back to the order as ordinance, public space, the after-revolution and the exception as a norm.

Two parallel panels: back to the order as re-appropriation of the order, the creation of new words and institutions. With Sonja Lavaert 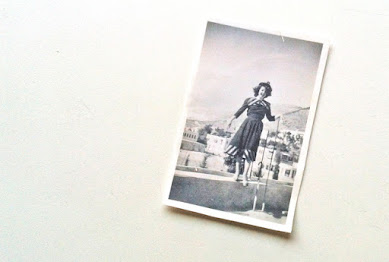 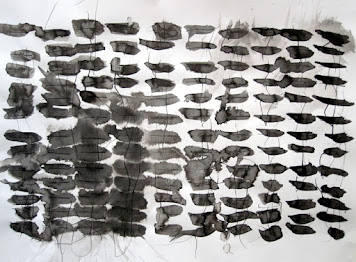 THE WANDERING SINGER OF TALES

Located in political and artistic histories around Palestine, ‘The Wandering Singer of Tales’ is a performance questioning the temporality of images reproduced of lost places.

Writing becomes trace. The diary is an invented document: the fiction of oneself.

In this work Cecilia Molano turns back to the place of words before being articulated. 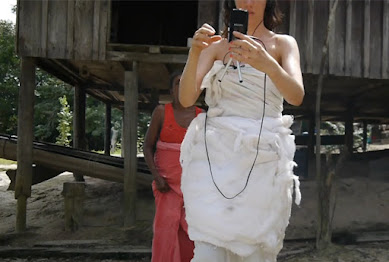 Traits, qualities and characteristics that were assumed to be constitutive for ‘our’ of ‘their’ selves, are questioned and relativized; they may in fact simply be a consequence, an outcome, of the angle at which you are looking. 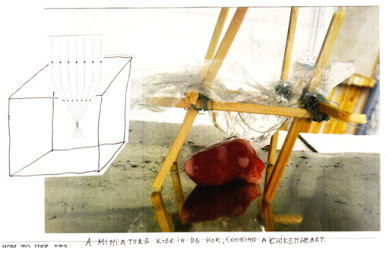 Everybody knows Tupperware, the handy plastic boxes to store and conserve food, for eternity.

‘Recipes for Disaster” uses the format of the Tupperware Party (women getting together around the kitchen table to attend demonstrations) to disrupts the idea that everything can be nicely stored away.

A project on re-enactments of codes. 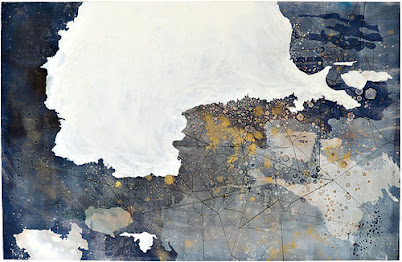 To entertain the idea of ‘back to an order’ is far too precocious, even pernicious to the imaginative process of unworking the order 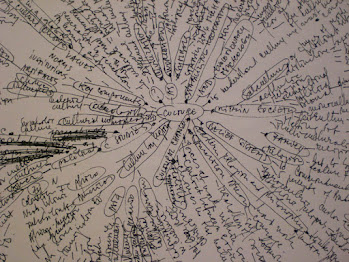 To demand ‘order’ is not (necessarily) to seek to submit oneself to relations of authoritarian dominance, but to seize upon structural possibilities as a project for construction. 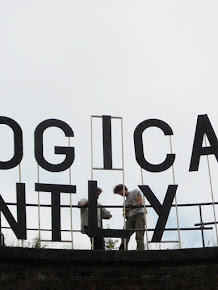 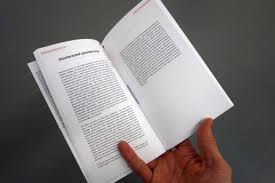 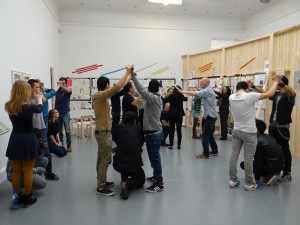 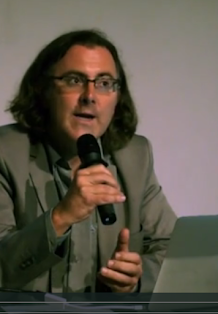 a workshop on arte Util.

Broadcasting the archive is a project curated by Gemma Medina Estupiñan and Alessandra Saviotti in collaboration with Van Abbemuseum, Associatión de Arte Útil and supported by Mondriaan Fonds.

A video-lecture ans Q/A on usership with Stephen Wright

Conceived in three moments and a publication, Aleppo opens Back to the Order   a public program of performances, lectures, workshops and  re-enactments on the order, at the edge  of its normative restoration and an imaginative re-appropriation.

(a  reading group of Furio Jesi's difference of revolution and revolt, a re-enactment of an  historical speech by R'm Aharoni and of Tania Bruguera's Tatlin's Whisper, a panel with Sonja Lavaert, Lieven de Cauter and Anna Rispoli on restoration and reappropriation, a lecture by André Lepecki, a series of performances by Samah Hijawi, Cecilia Molano, Philippine Hoegen, Gosie Vervloesem and Veridiana Zurita, two lectures  by Patricia Reed and Petra van Brabandt, a discussion with Jozef Wouters, Marinella Senatore and Matteo Lucchetti, a workshop by  Museum of Arte Util, a lecture by Stephen Wright,  and a publication  on the dynamics of restoration).

2015 sees  the two-hundredth anniversary of the Congress of Vienna, the most common quoted example of Restoration in western historiography; and no anniversary seems to have prepared its arrival with a more accurate precision. In 2011, words from streets in Tunis to New York started spreading like a pebble in the pond  exposing the present  to an uncertainty still to be written.  But  what then when a re-solidification occurs, closing again the surface into a solid conformation?

Two-hundred years after the Congress of Vienna and two-hundred weeks after Tahrir Square the crucial  question is no longer how to open a space of possibility, rather how to face the moment of restoration.  Back to the order.

Still, his sentence hiddenly preserves the possibility of something more than simply going back to a previous order, and while calling for an order, it leaves open for an instant the possibility to create a new one. If the order is given through laws, institutions, words, can this sentence eventually suggest the urgency to imagine new laws, different institutions, new words?

Back to the Order