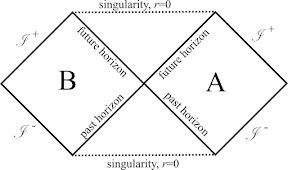 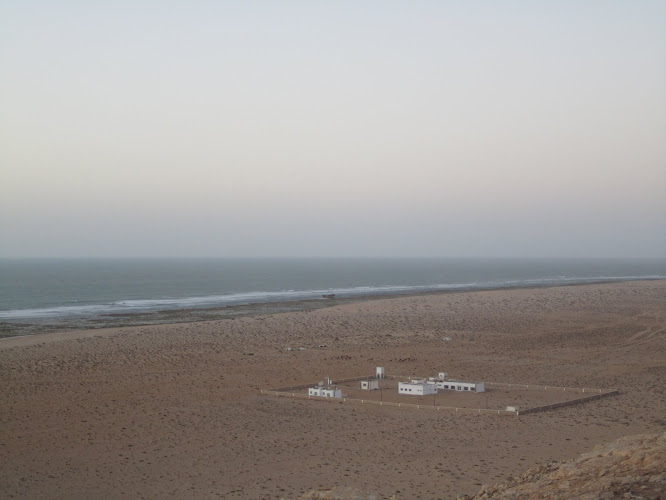 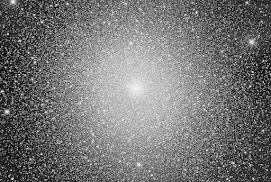 of the  white hole).

In astronomical physics, with the term white hole is meant an hypothetical object opposed to the most well known black hole.

Similar to the black hole, it is a fracture of space and time; nevertheless – in opposition to it–  it does not absorb energy, but rather it releases mass and energy in a continuous manner.

The white holes appear  on the surface of time.

A community comes together around this gap, with which is confronted. The hole  is the missing point that leaves the imaginative to be part of the real, able to release a stream of  unsolved questions from a specific point.

Aleppo opens its door with an imaginary school, a free and open public program, emerging  from a missing  question  – Strike Preparation Camp, Back to the Order, Black Market, Nature –.    Lectures, performances, reading sessions, screenings and workshops emerge as mass and energy from a single point. Art is not taken as an object to reflect on, but rather as an instrument through which to reflect on the world we share.

A hole is made to perturb the surface and gather people around it.  Aleppo opens  reflection outside academic institutions,  in the aim to keep  public reflection  open and accessible.  A cohabitation at the edge of a hole,  open to the consequences of an unexpected neighboring.