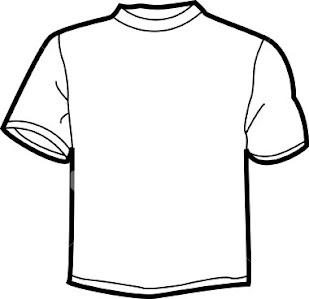 two evenings of poetry, cocktails and a workshop on the construction of the we.

W.E.
A public program in the frame of Poppositions
curated by Hana Miletić and Daniel Blanga Gubbay
produced by Aleppo and Poppositions 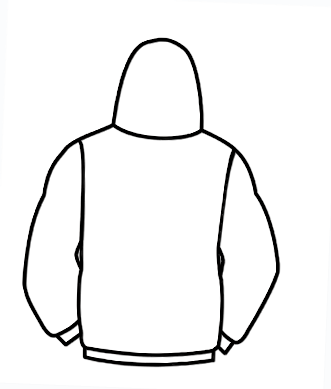 We invite you to conclude our program by joining us to the debate De mond gesnoerd - Bâillonné.e.s at Le Space (Rue de la Clé 26 Sleutelstraat, 1000 Brussels) at 7.30PM.

* Although (because) they’re the inventors of white supremacy and also the experts in profiting from it, white people are also specialists in not knowing whiteness – hence ‘for beginners.’ 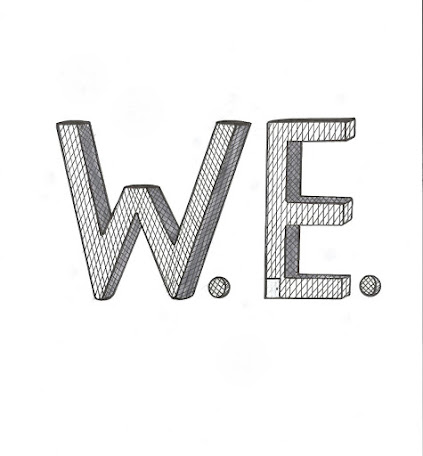 In the aftermath of last US election, Rosi Braidotti released Don't Agonize, Organize, a short text inviting to a form a reaction. Hidden in the primary incitement of the text, Braidotti sets a crucial point: the affirmation of right wing populism has as collateral effect the production of a solid 'we' ('we have to do something!'), that yet only some seem to define.

What happens in pronouncing and creating a 'we', and implicitly including in it people that did not have their voice in defining it? What exclusion is reproduced when the pronoun is so neutrally used, in the arts and beyond it? By starting from the title of this edition of Poppositions, and re-appropriating a central venue in Brussels, this program opens two evenings filled with reflections, poetry, cocktails and a workshop on the construction and implications of the 'we', reclaiming the affirmation of a multitude of subject.

Drawings or visuals by Shurouq Khaled