The Third Nature: Can Nature Protest?
A Program on Non-Human Political Actions

A program curated by Aleppo for Manifesta 12

Commissioned in the frame of Interspecies / Manifesta 12

with the support of Goethe Institut Palermo and Institut Français Palermo.

'Making worlds is not limited to humans': in The Mushroom at the End of the World , Anna Tsing proposes the 'third nature' as a moment of awareness of the lively activities of all beings. Starting from the fungal action of matsutake, she interrogates the potentialities of non human to whom an agency can be recognize. But can we acklowlege this agency and this activity of making worlds as a political act? What if agency and political are not functions of a body which must necessarily be a human one to enact them, questioning hence the anthropocentric assumption behind Western definition of politics?

If 2018 was marked by a diffuse celebration of '68, this one-day public program interrogates the possibility of politic beyond anthropocentricity. Does nature protest? And how see it not as object of our politics, but as source to learn different political strategies and discourses. We look at its actions and protests, while its morphologies challenge the idea of individual and collective, the division of passive and active, and eventually the one between the human and the non-human.

The Third Nature is organized as a single gesture emerging through a polyphony of formats and voices: the context of the Botanical Garden of Palermo, a hosting occasion by Isabel Margarita Lewis, a talk by Emanuele Coccia and a performance by Paul Maheke inspired by Astrid Neimanis' text on Hydrofeminism. «Like virtual particles in a quantum field, multiple futures pop in and out of possibility; third nature emerges within such temporal polyphony» (Tsing).

This project is the third episode of a nomadic public program on Nature taking place in the middle of nature. It started in September 2016 with Nature, a program Brussels on the modern transformation of nature into Nature, and had a second episode in Riga in september 2017 in the frame of Homo Novus, to think nature with feminist and indigenous ecologies. 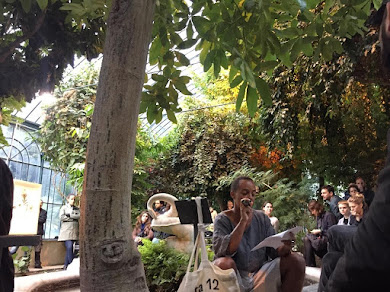 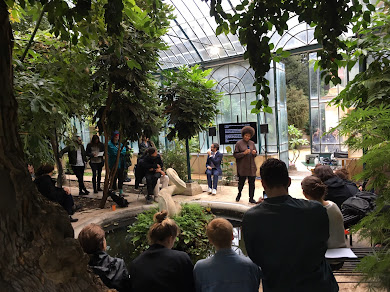 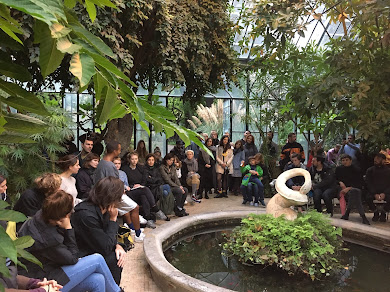 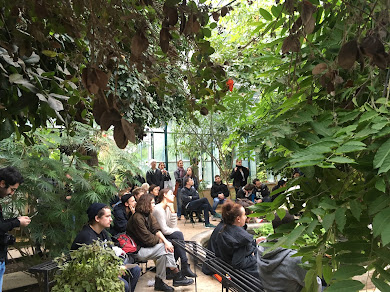 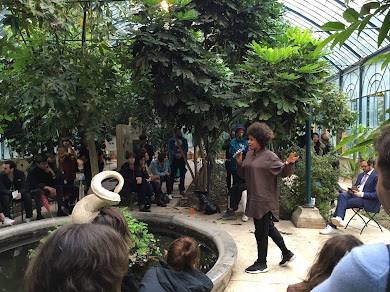 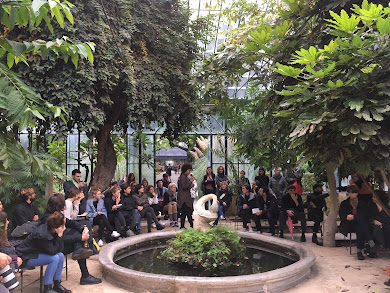